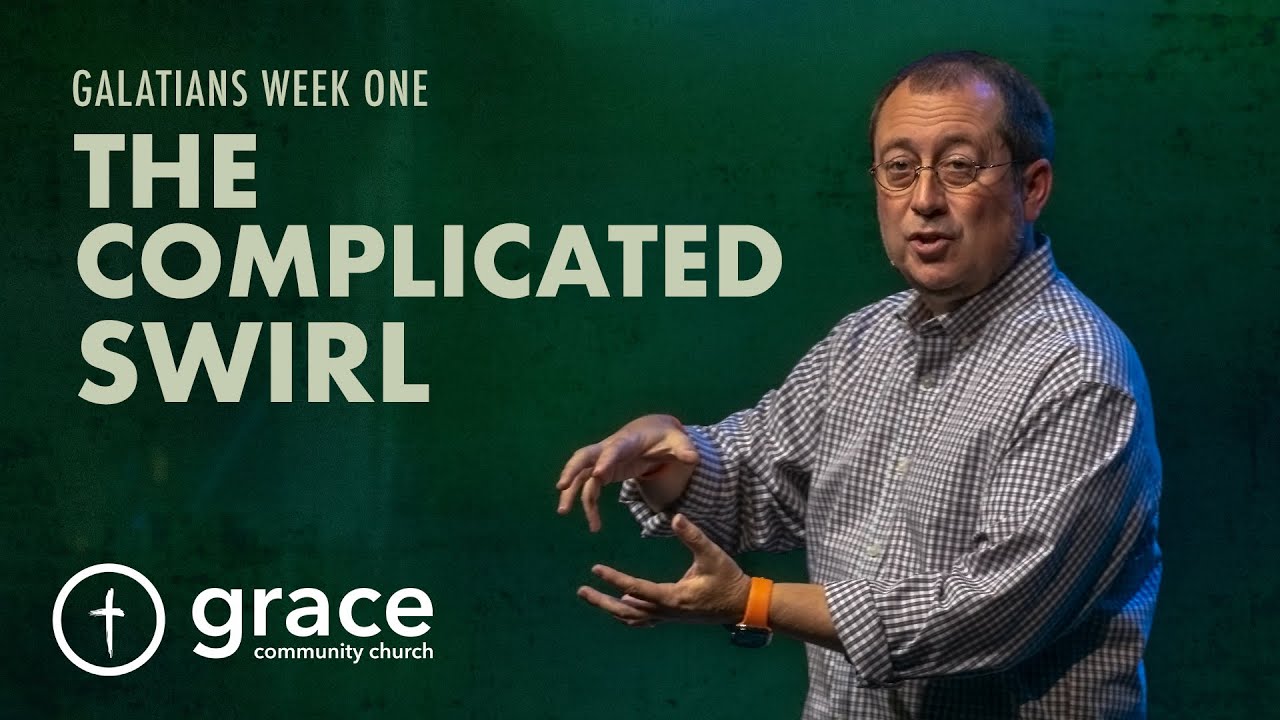 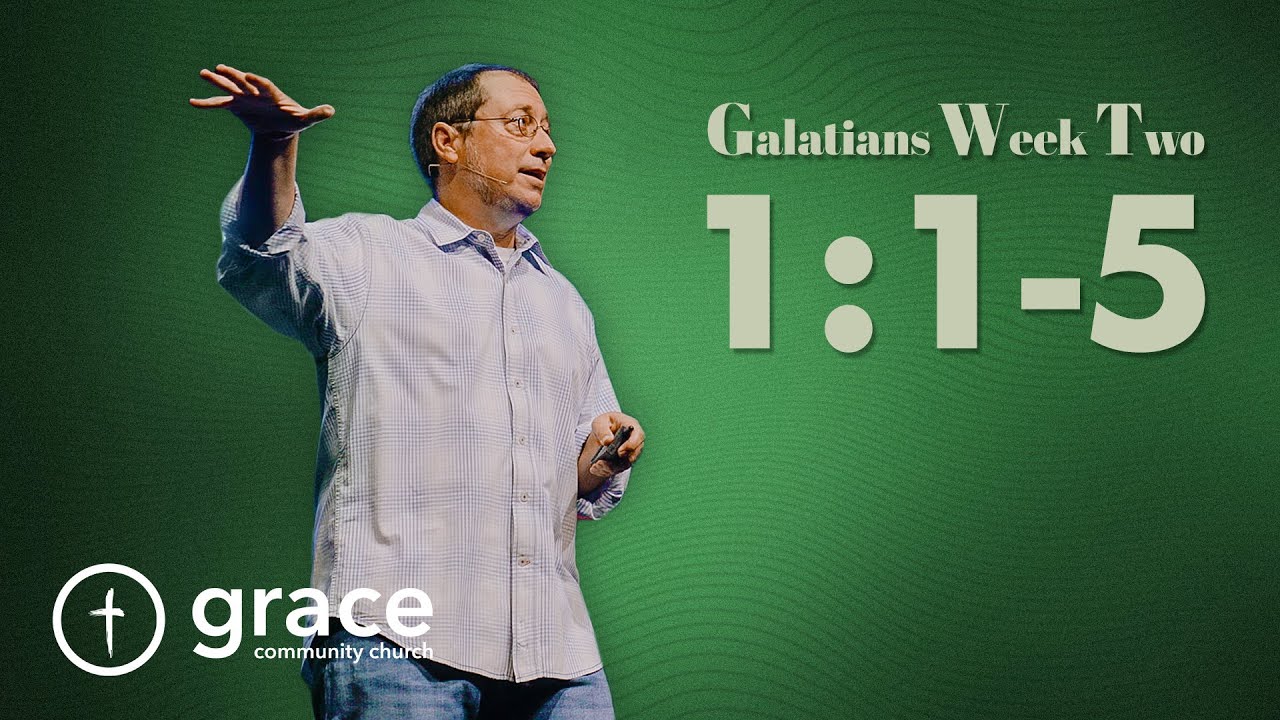 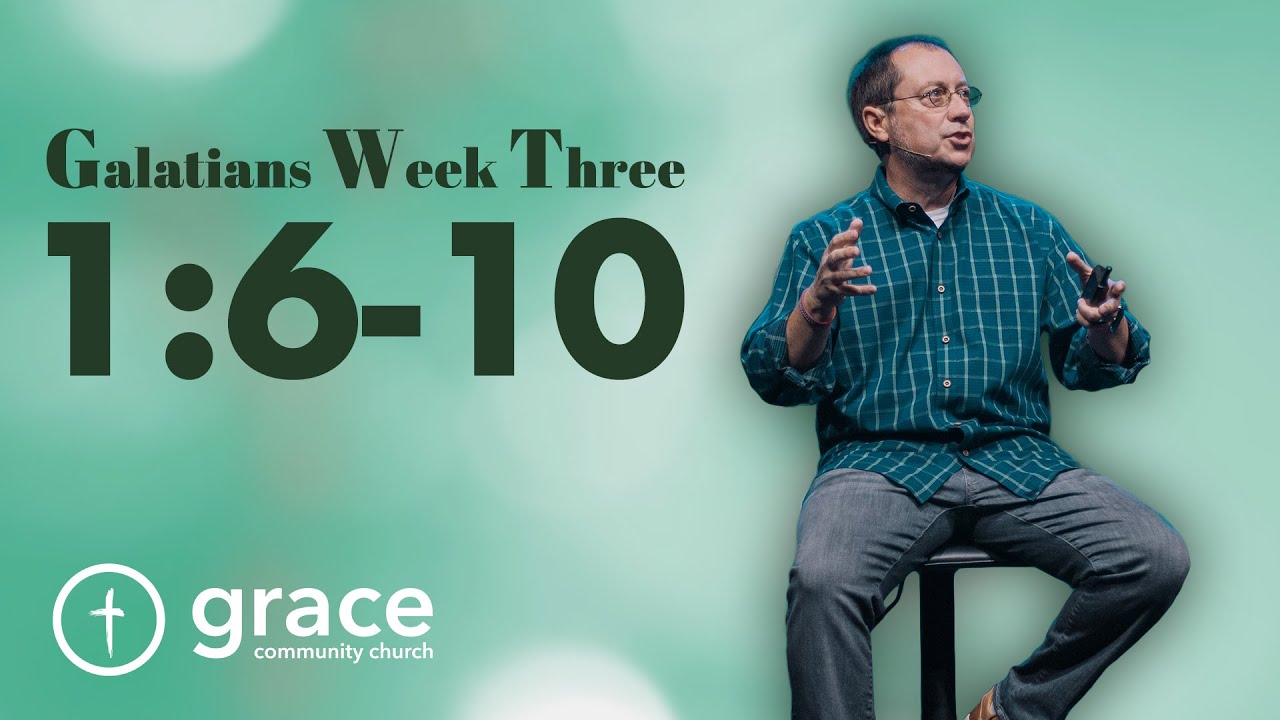 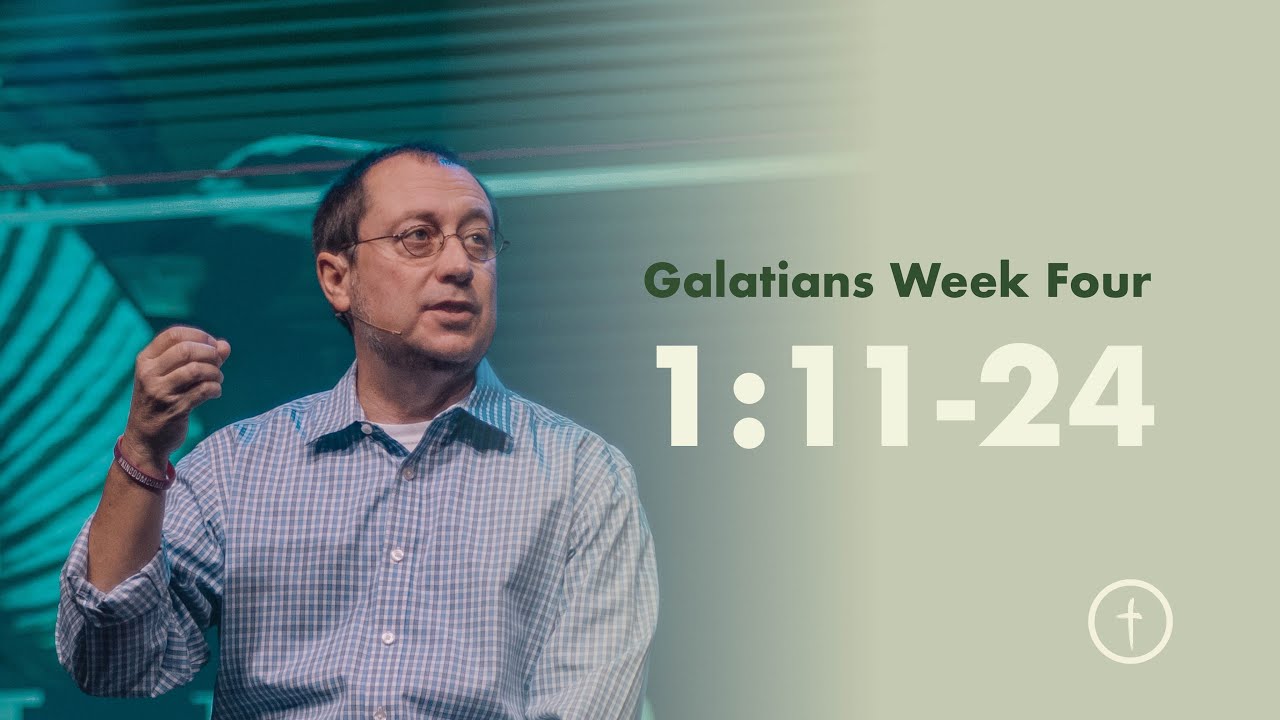 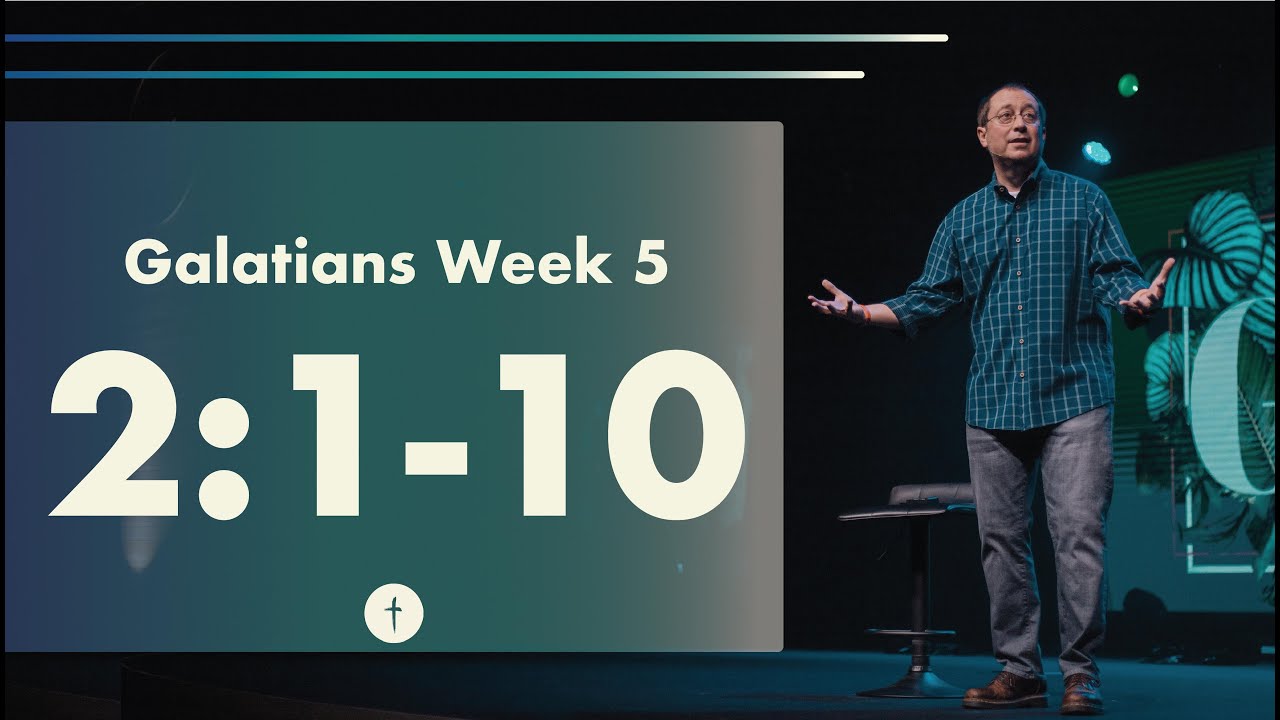 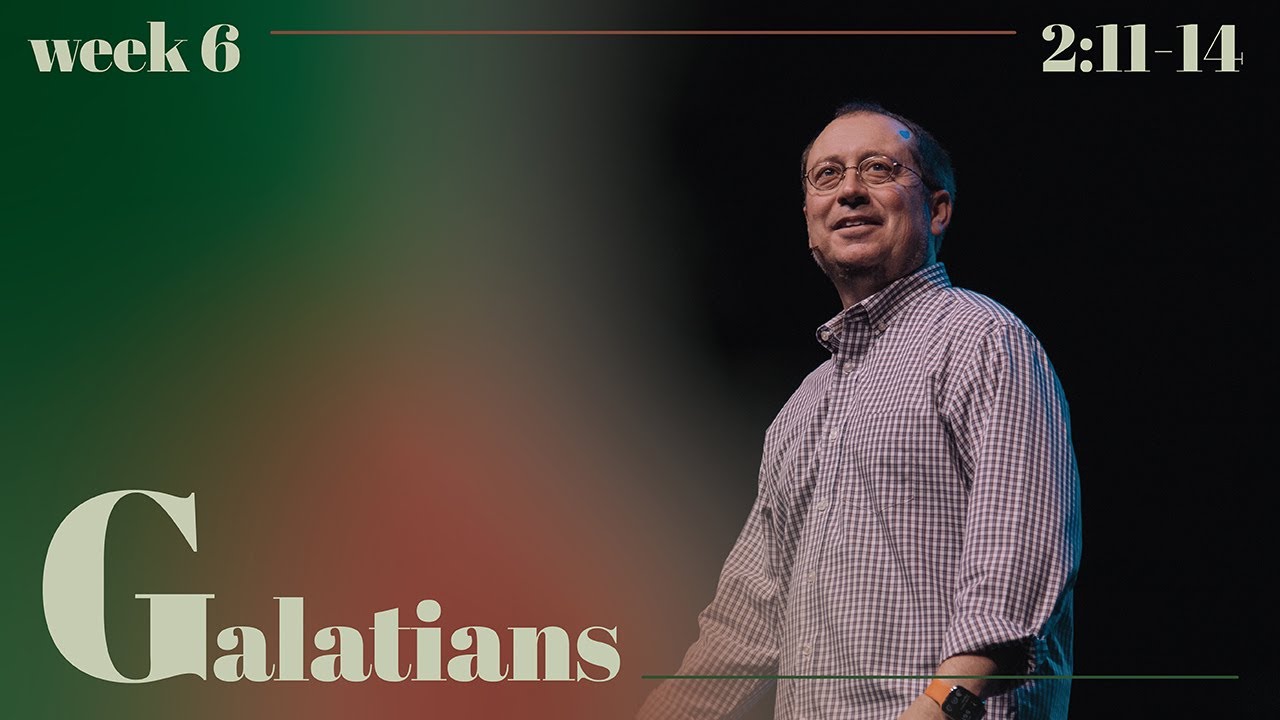 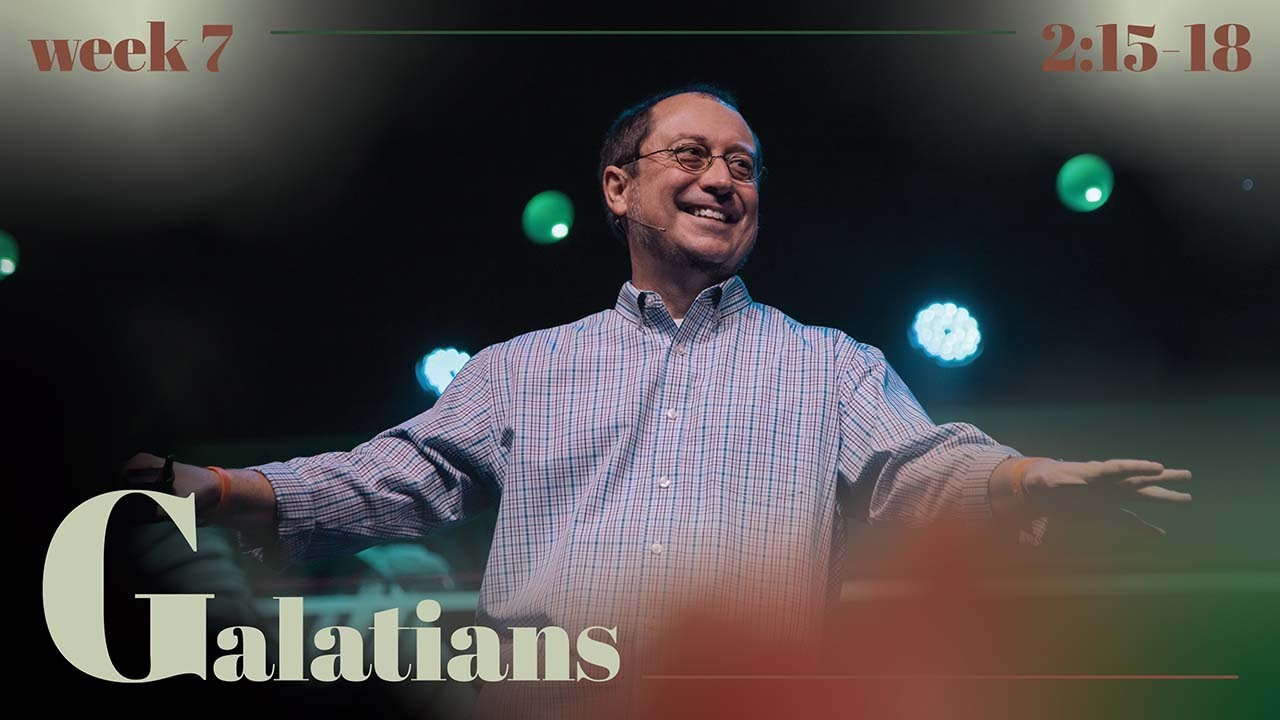 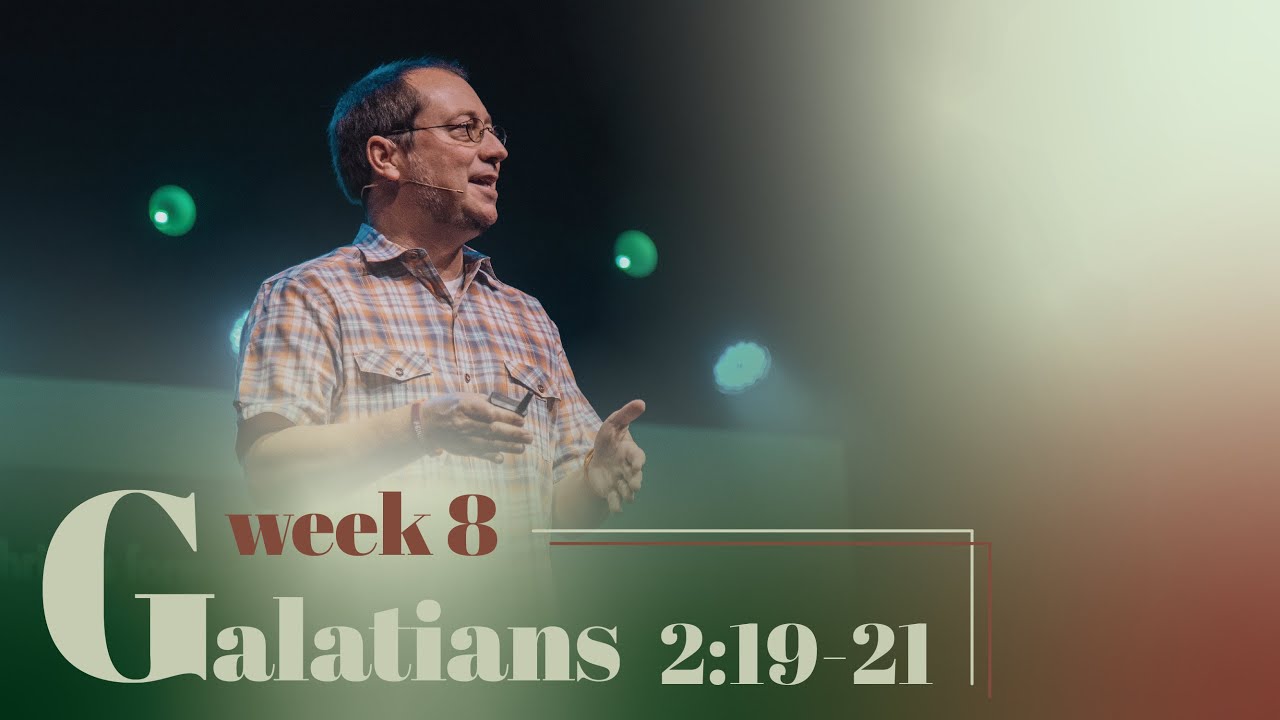 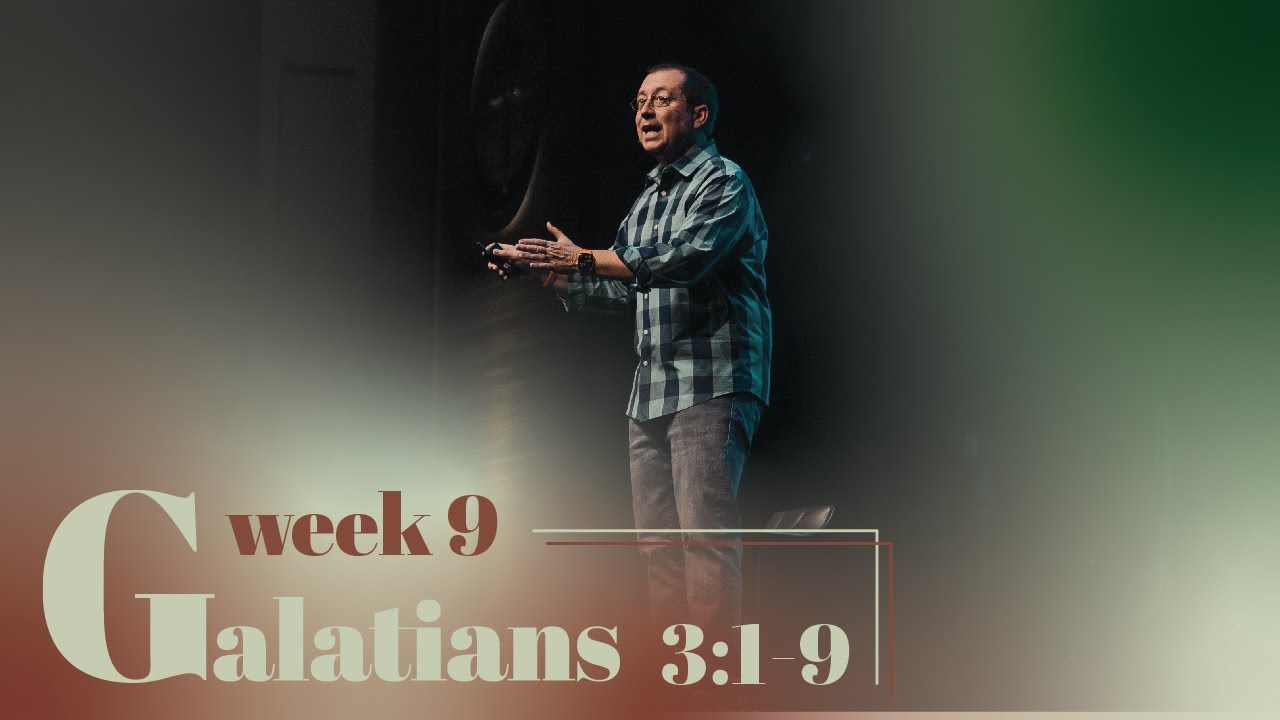 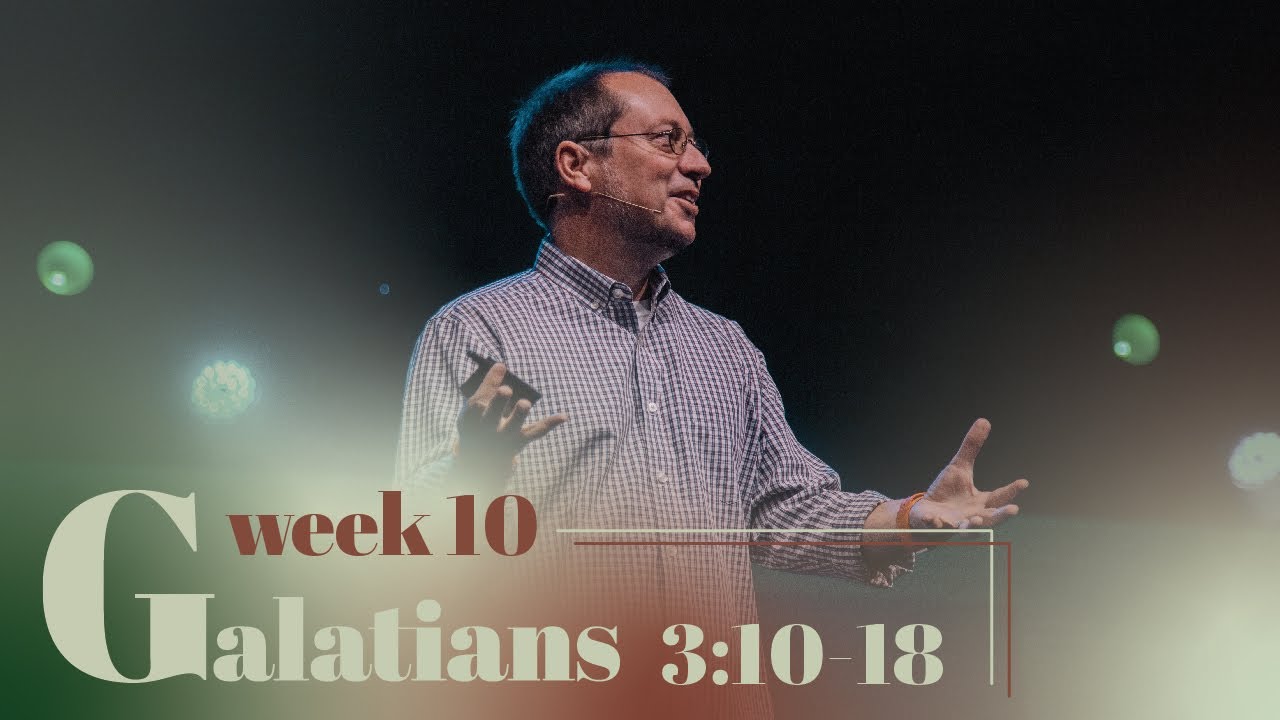 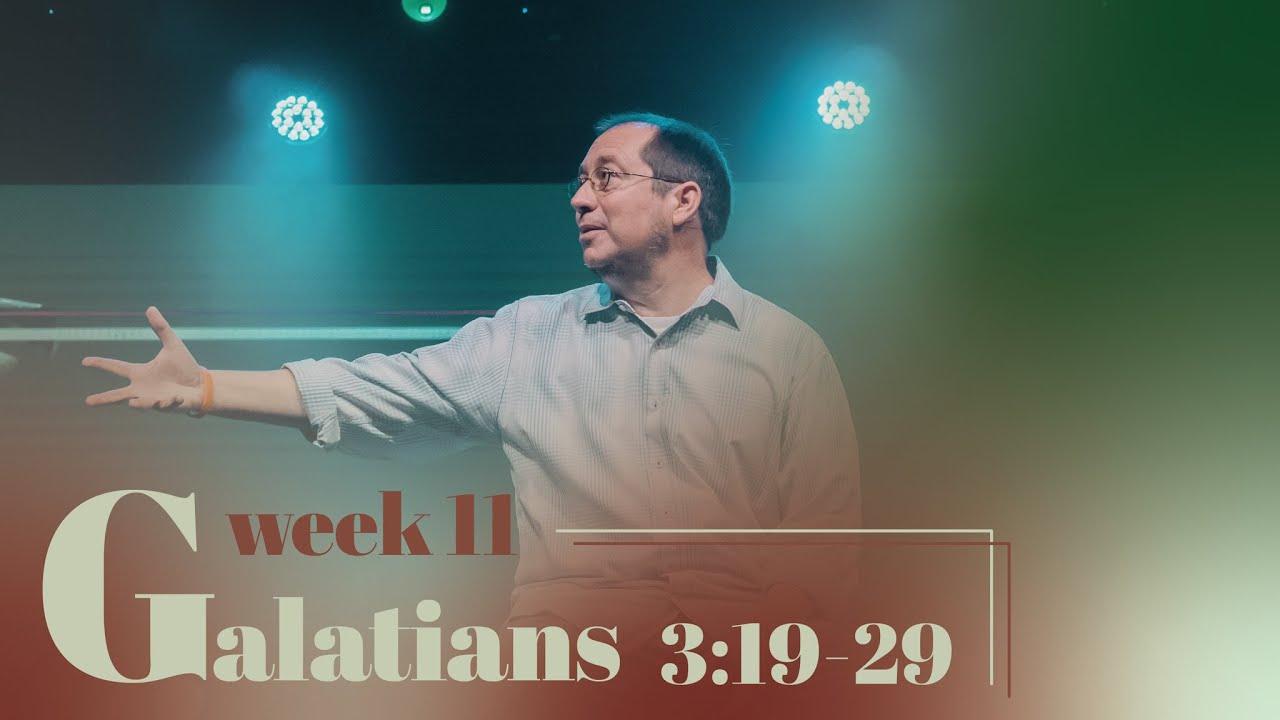 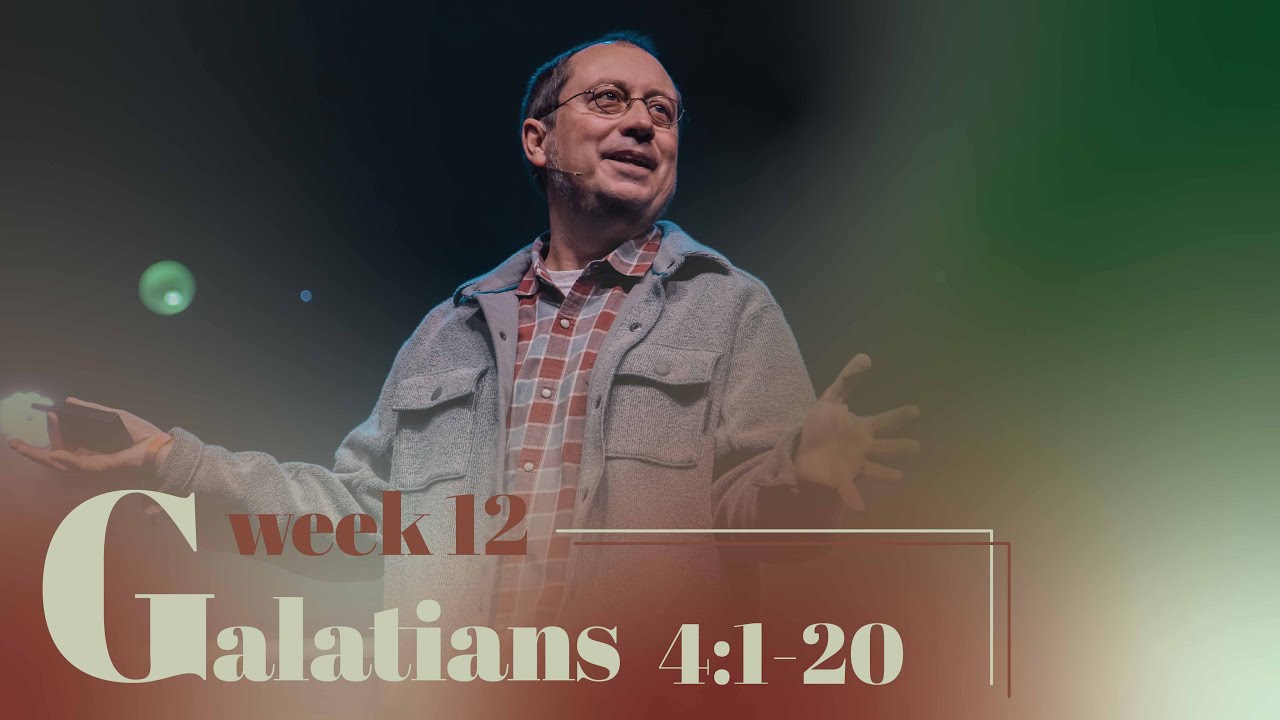 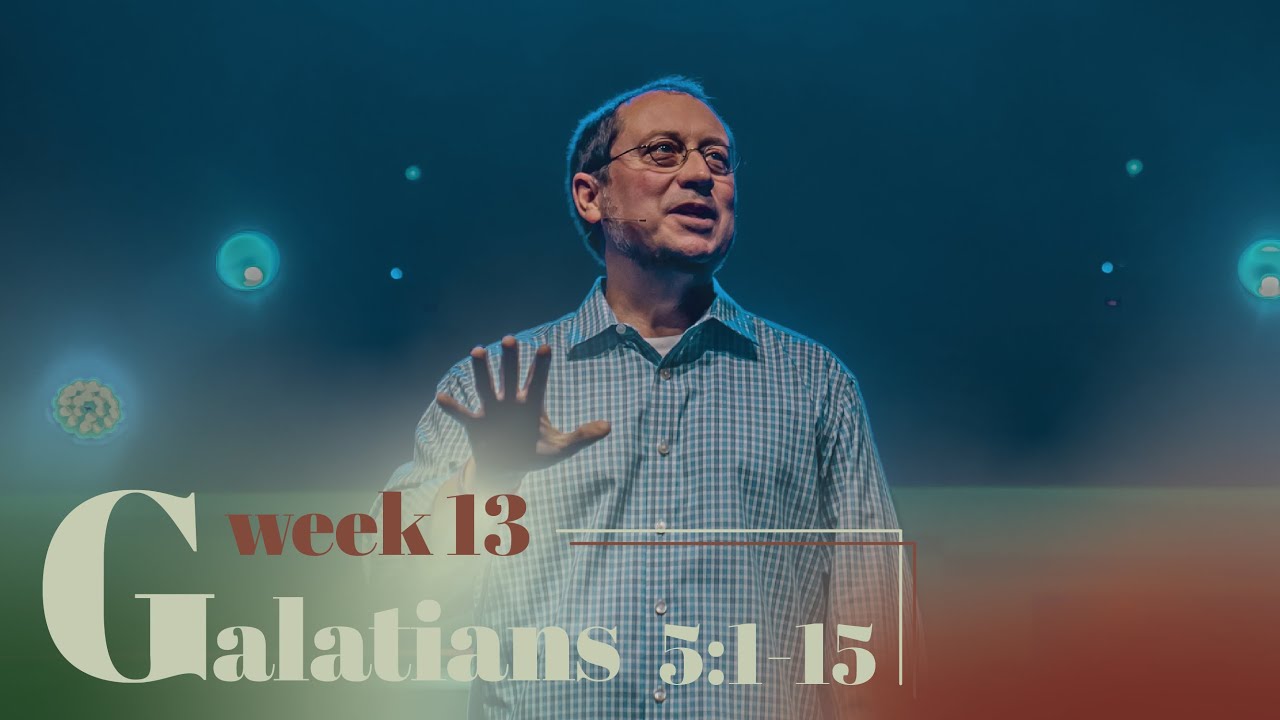 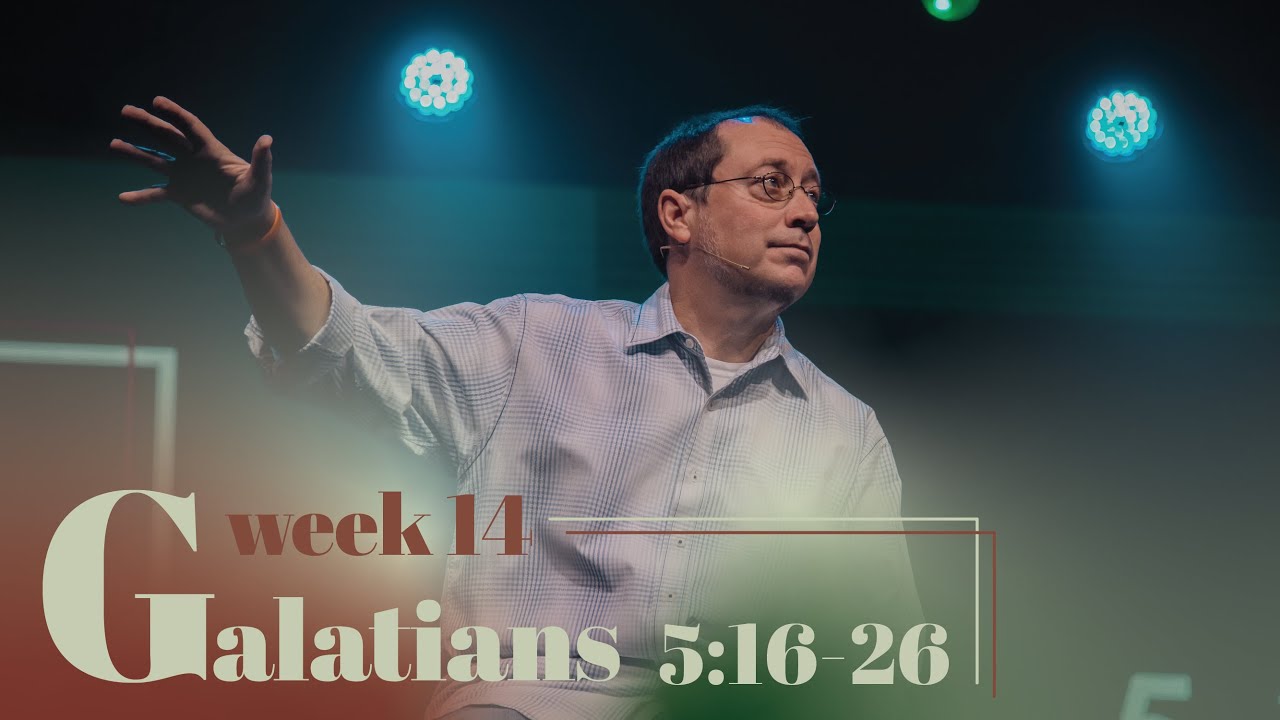 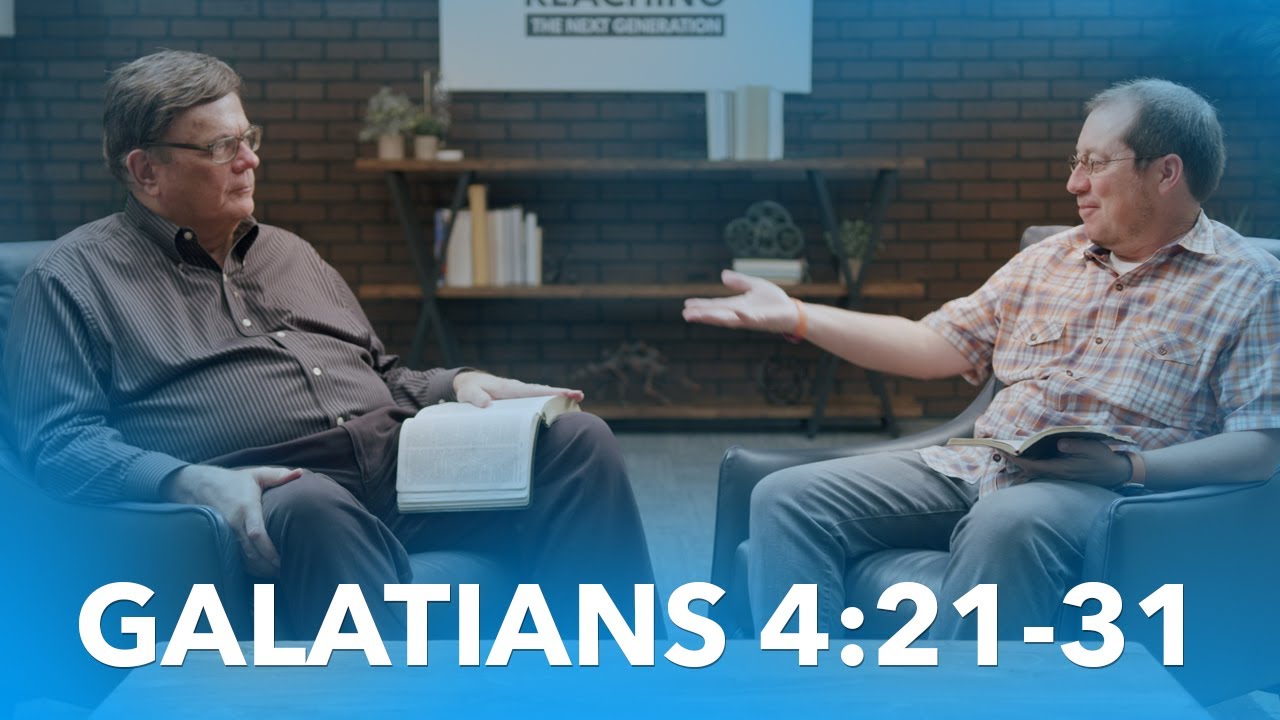 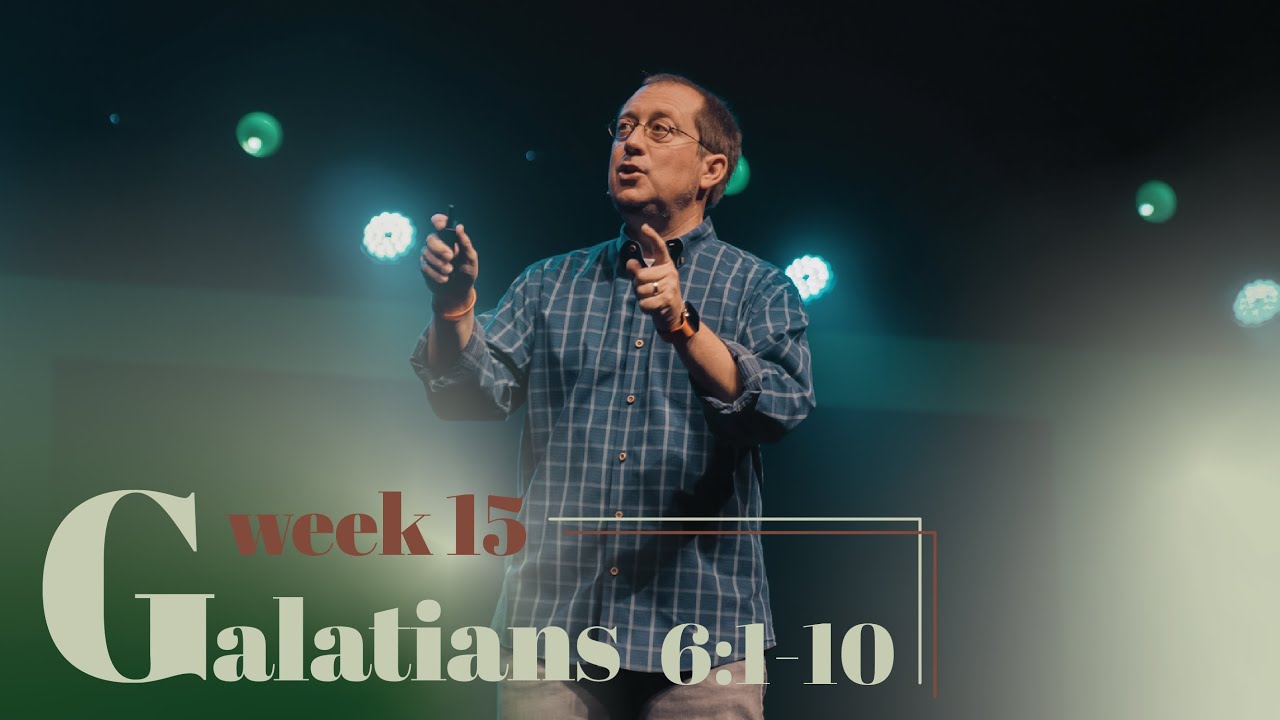 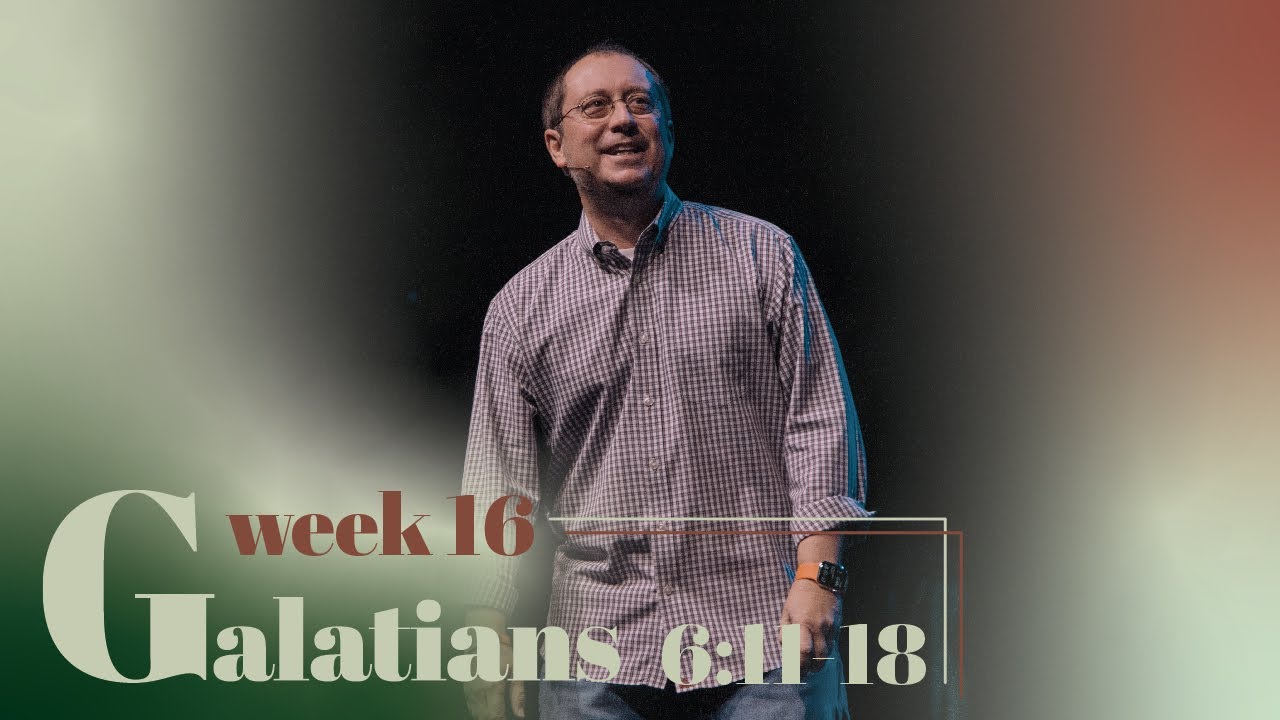 Erik Smoot
11 months ago
I love how he shares that the Gospel is more than just knowledge, that it requires God’s revelation. I remember growing up in church and just going every week because my parents made me. It got to the point where I knew the stories and could probably predict where the preacher was going with their sermon - yet I had really no clue what the story of the Bible really was teaching. I was so caught up in the rules and regulations of a legalistic version of Christianity, that when my life was turned upside down - I walked away from God. It was because of my misconception of the story of the Bible that led me to believe something different than the true Gospel. It wasn’t until a couple of years later, when I had found myself at rock bottom, that the Lord revealed to me who He was and what He was wanting to do in my life. It was in that moment, at 3am in the hotel parking lot, that I realized that the Gospel wasn’t about legalism, rules, and regulation. But rather that God wanted to take a broken, messed up guy like me and show how gracious and merciful He is - freeing me from the bondage of sin in my life. Here’s the bad news, I was once lost and broken - a slave to sin. Here’s the good news, but God forgave me and restored my relationship with Himself through the sacrifice and resurrection of Jesus. And NOW, because of all this, I know that God wants to use me to share the good news that I’m not some special exception to the rules - NO! Instead, that this grace and forgiveness is available for everyone!
Gavin Walsh

Amen!! I've also recently started seeing the distinction between some of the Christian traditions vs learning more about what the Bible's actual message is. I've really enjoyed thinking about Enoch and how he walked with God... and that's it. Not a lot of rules to follow, but rather a relationship